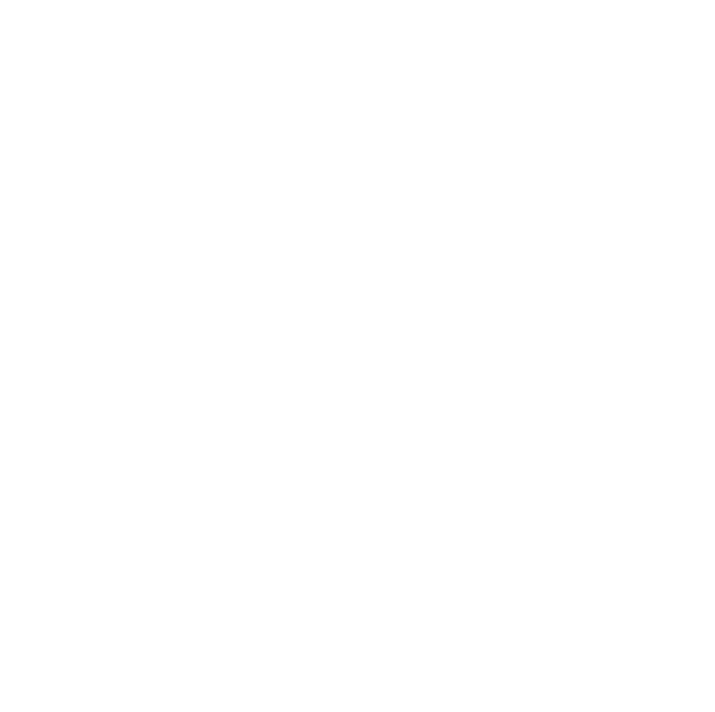 Protect My Tesla Inside and Out

Congratulations on your new Tesla! You researched and made the ultimate decision to drive away with keys to one of America’s leading luxury brand cars. However, now that you have made the investment to purchase this energy saving, state-of-the-art electric car, the ride isn’t over.

Bugs, rocks, dirt and sand will pound the surface of your Tesla paint the moment you drive it out of your driveway. Meanwhile, the harsh sun is glaring on your dashboard and the harmful UV rays could be fading your new interior and draining your Tesla battery life.

Smart people buy Tesla. Smart people also protect their Tesla. And there is no better way to protect your Tesla from Mother Earth’s elements than with Xpel Paint Protection Film and Xpel Window Film.

My Tesla: Protecting the Inside With Xpel Window Film, Ceramic IR Series The Tesla Model 3 can travel from zero to 60 mph is 3.2 seconds and reach approximately 322 miles before needing a recharge. Built for safety, the Model 3’s all-glass roof offers a sense of openness from every seat and a 15-inch touchscreen display puts the power of navigation in your hands. No matter what model you decided upon, there’s a lot to protect, both inside and outside of a new Tesla vehicle.

Xpel Window Film can filter out the sun’s harmful rays and further protect your new investment. Xpel obtained the first patent for solar film in 1966. As the world’s leader in adhesive technology, Xpel recently released a new Xpel Automotive Window Film Ceramic IR Series, which is ideal for heat reduction due to its absorptive nano-ceramic technology.

Here are some of the benefits:

Xpel Window Film can protect your vehicle’s insides, including the interior from fading, the electronics from heat and sun damage and the power of your battery so you can travel longer.

My Tesla: Protecting the Outside with Paint Protection Film Offered to cover the entire body or partial, Xpel’s top-of-the-line clear bra is made of 8 mil polyurethane film that is reinforced with a clear coat of hard-wearing urethane. What does this mean? A typical car’s primer, base and clear coats average 4 to 5 mil thick. So, adding an additional 8 mil layer is like adding a heavy blanket on your paint to ensure it is protected from the elements.

When installed by a professional, such as High End Detail if you are in the Miami area, Xpel Paint Protection Film Pro Series is backed by a 10 year warranty, one of the best in the industry.

My Tesla: Science and Sustainability Matter for Both Tesla and Xpel In 2019, Xpel made a global announcement that any new product in 2019 would incorporate a Sustainability Value Commitment. This is something Xpel has been doing with window film since its very beginnings. In fact, Xpel first invented paint protection film in the 1950s for the US Military.

Because My Tesla Protection Truly Matters There are rumors about Tesla paint issues, including that the manufacturer incorporates a soft coat, versus a hard coat paint coverage. Internet forums are riddled with conversations about Tesla paint problems. We’ll never know the true answer to that. We do know, however, that car paint protection film can cover your paint and protect it from the world’s harshest elements. We also know that Xpel Window Film can further protect your interior, including the battery life of your engine.

Bring your new Tesla into a reputable shop, like High End Detail, for a free estimate today. The cost can vary from vehicle to vehicle. For those of you outside the Miami/Dade area, Xpel offers an online directory to search for paint protection film installers in your own community.

From Supercars to daily drivers, they all shine with High End Detail